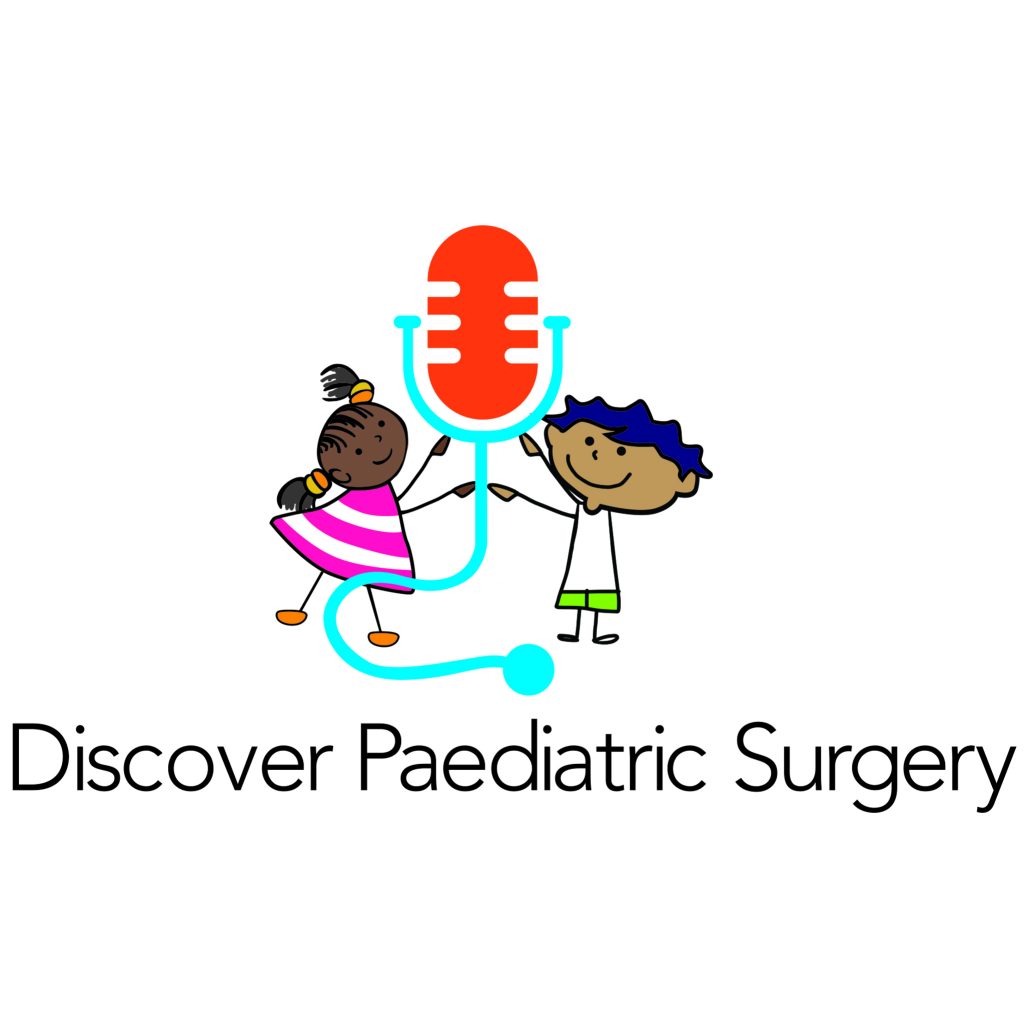 Professor Kokila Lakhoo joins us from Oxford to discuss issues around paediatric patients with Chylothorax.

About the author, Andrew

works as Consultant Paediatric Surgeon in Johannesburg, South Africa. He has a passion for giving the best care to the patients he encounters daily and sharing skills so that all patients may benefit.

Sign up on your regular podcast download site and please rate the show on Apple podcasts to make the show more easily to find for your friends and colleagues.